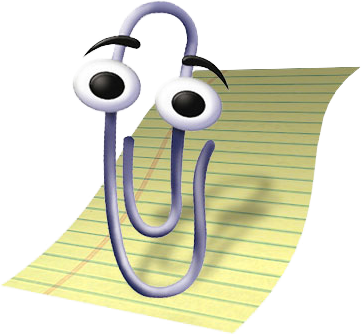 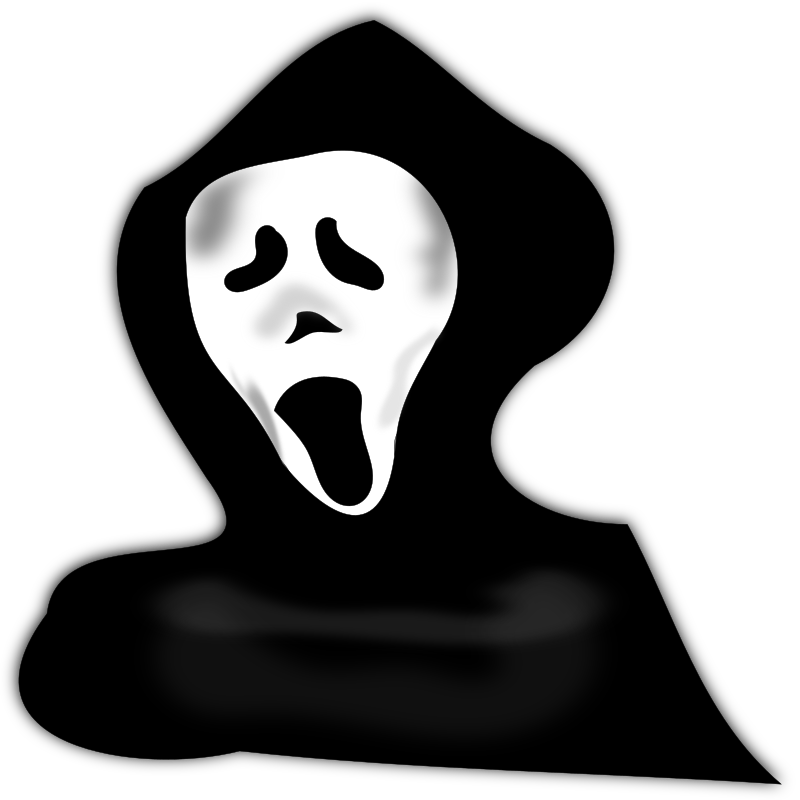 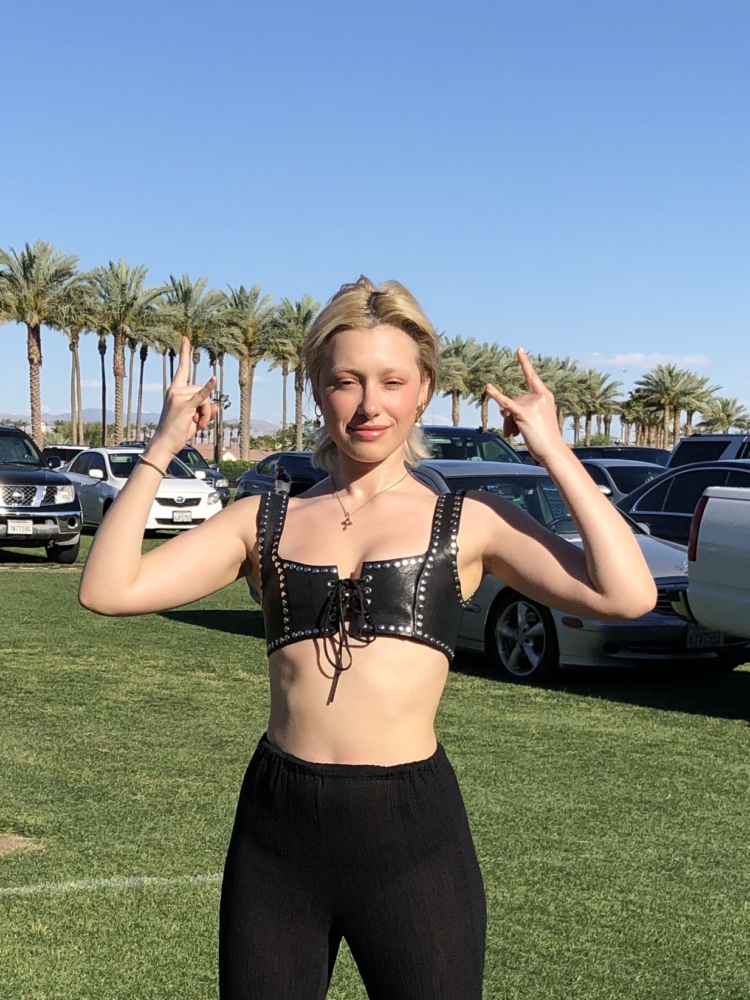 Our one-time festival correspondent sends 14 dispatches from within the magical haze of JUUL smoke and LED-enlightenment that is the Coachella Music Festival.

It was the best of times. It was the hottest, sweatiest, most crowded, Instagrammed of times: It was Coachella Weekend, or this generation’s closest living memory to something like Woodstock. (No, not that one.) It was into the haze of JUUL-smoke, and other kinds of smoke, that we sent Iris Luz, the founder of PC Erotic as Interview’s festival correspondent. We had, in fact, forgotten we had sent her until she texted us the entire tale of her Indio Valley exploits just yesterday morning. In a series of 14 texts (and gifs), that run the gamut from Space X, the ponytail of Kylie Jenner’s PA, and some guy’s “Whatupdoe” hat to the porous concept of “sponsored enlightenment,” Luz captured the “sterile and ordinary” vibes of a festival that has somehow captured the hearts, minds, and social media feeds of a generation. We’ve left them unedited for (conceptual) clarity.